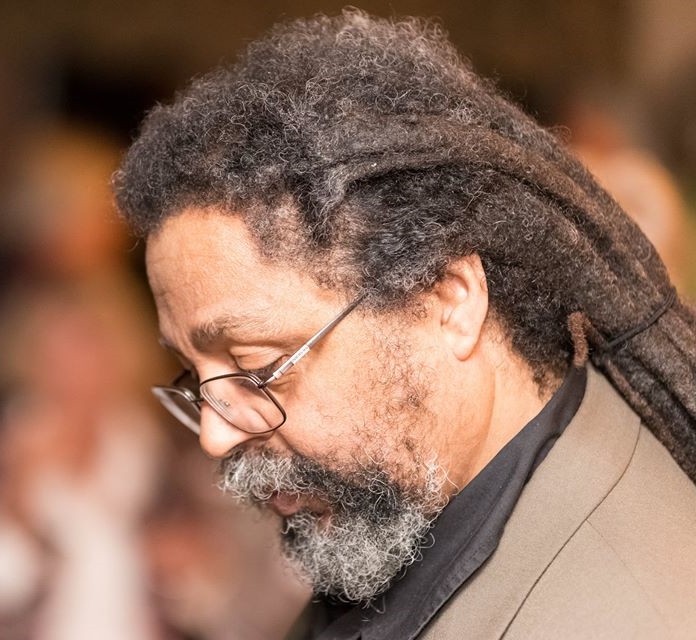 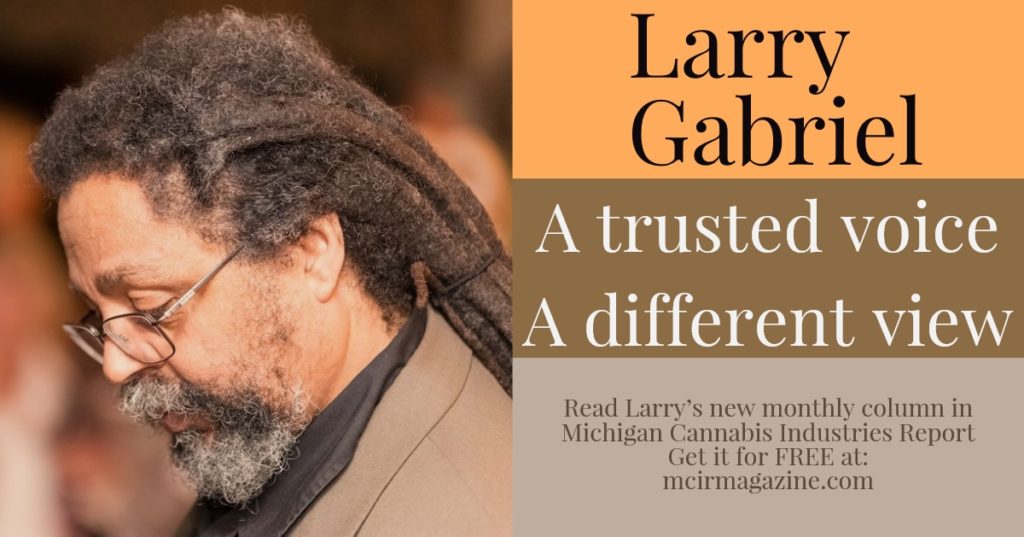 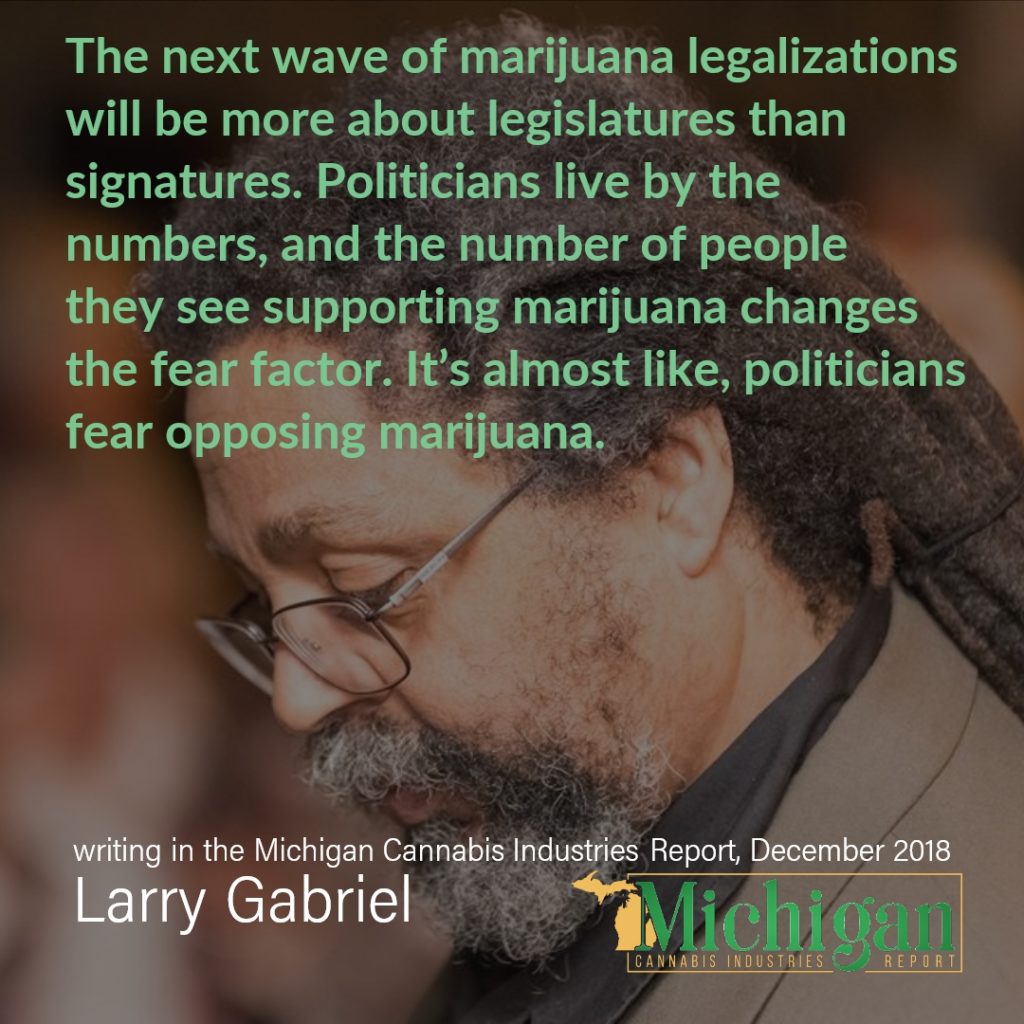 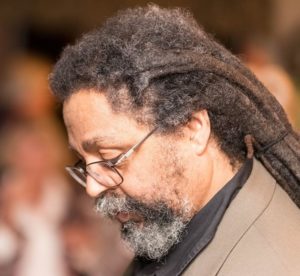 Detroit is Michigan's largest city, and the metro Detroit area is the largest population center in the region. Even so, mainsream media tends to ignore Detroit and the surrounding communities unless they have something bad to write about. The Report takes a much more respectful view on the happenings surrounding Michigan's largest concentration of medical marijuana patients, and we recruited an excellent individual to write about their successes and challenges. Larry Gabriel has been commenting on local and statewide cannabis issues on a bi-weekly basis for years and is well known to many of our readers already.

The column first appeared in the September 2018 issue of The Report.

'Defining This Moment' is Larry's October 2018 column. Read it HERE.

For November's pre-election edition, Larry wrote about the Canadian model of cannabis legalization in an article titled, 'The Other Side of the River.' You can find it by clicking HERE.

'Just Take The Plunge' is Larry's column for the January/February 2019 edition of The Report. You can read it HERE. 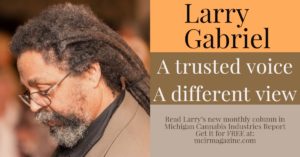 Larry Gabriel writes the Stir It Up and Higher Ground columns for www.metrotimes.com. He also writes the Detroit Watch in the monthly Michigan Cannabis Industries Report.

Larry Gabriel is a Detroit-based journalist who has been editor of the Metro Times, UAW Solidarity magazine and the American Cultivator, as well as an editor and writer for the Detroit Free Press. Gabriel has won several awards from the Michigan Press Association and Association of Alternative Newsmedia.

Larry's chapter Rebirth of Tribe, in the book Heaven Was Detroit, from jazz to hip hop and beyond, chronicles the involvement of Marcus Belgrave, Wendell Harrison, Harold McKinney, Phil Ranelin and others in the Black arts organization.
Larry's book, Daddy Plays Old-Time New Orleans Jazz is available at the Source Booksellers in Detroit (4240 Cass Avenue). Larry also has contributions in Detroit Resurgent and A Detroit Anthology, both available at Source Booksellers.