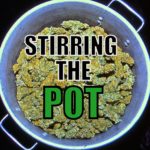 "Stirring The Pot" is the The Report's monthly column on national affairs, penned by Malcolm MacKinnon. A longtime editor of High Times Magazine and an accomplished writer/photographer, Malcolm has interviewed all the cannabis greats and visited all the cannabis states. His observations come from a wealth of experience that few if any can match.

The column first appeared in the September 2018 issue of The Report.

Click HERE to read 'Here We Go Again- Time to Lie About Cannabis' by Malcolm. It looks at the way prohibitionist forces distort cannabis in the days before elections- and the months after, too. From the November issue of The Report.

Click HERE to read Malcolm's column from the January/February 2019 edition, 'Speaking Truth to Power,' which features a look at Jack Herer.

I'm a photojournalist and writer based in New York City with over 30 years behind the camera. My work has been published in more than 200 publications worldwide. I am currently working on stories related to the construction of oil pipelines.

I'm the former editor-in-chief of HIGH TIMES magazine. I used the pen name of "Dan Skye" during my career at HIGH TIMES which spanned 25 years. I traveled over a million miles on assignments becoming the most published writer and photographer in the magazine's history. I've shot over 40 magazine covers. As editor-in-chief, I was profiled in The New York Times,  the Washington Post, USA Today,  New York Magazine, New York Magazine: The Cut, The Daily Beast, Slate, Newsweek, and appeared on CNN, ABC, CBS, NBC and Fox News. 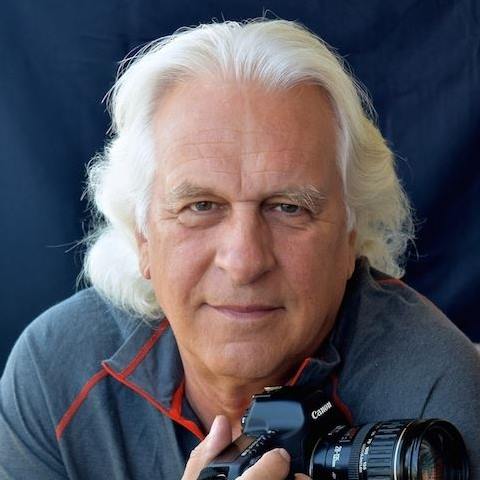 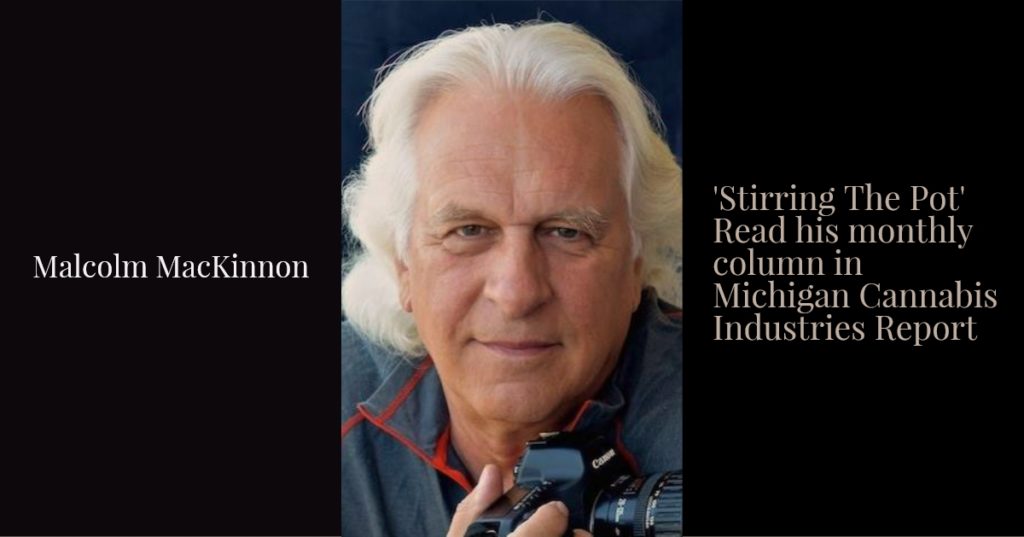 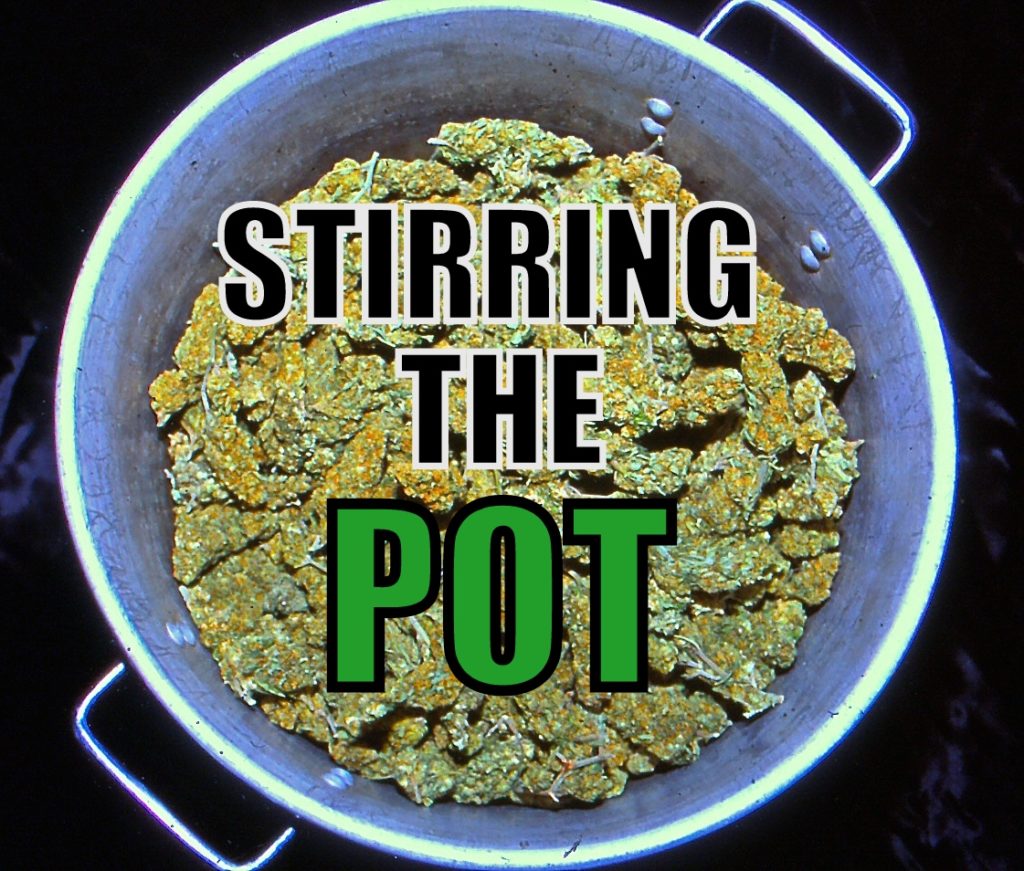 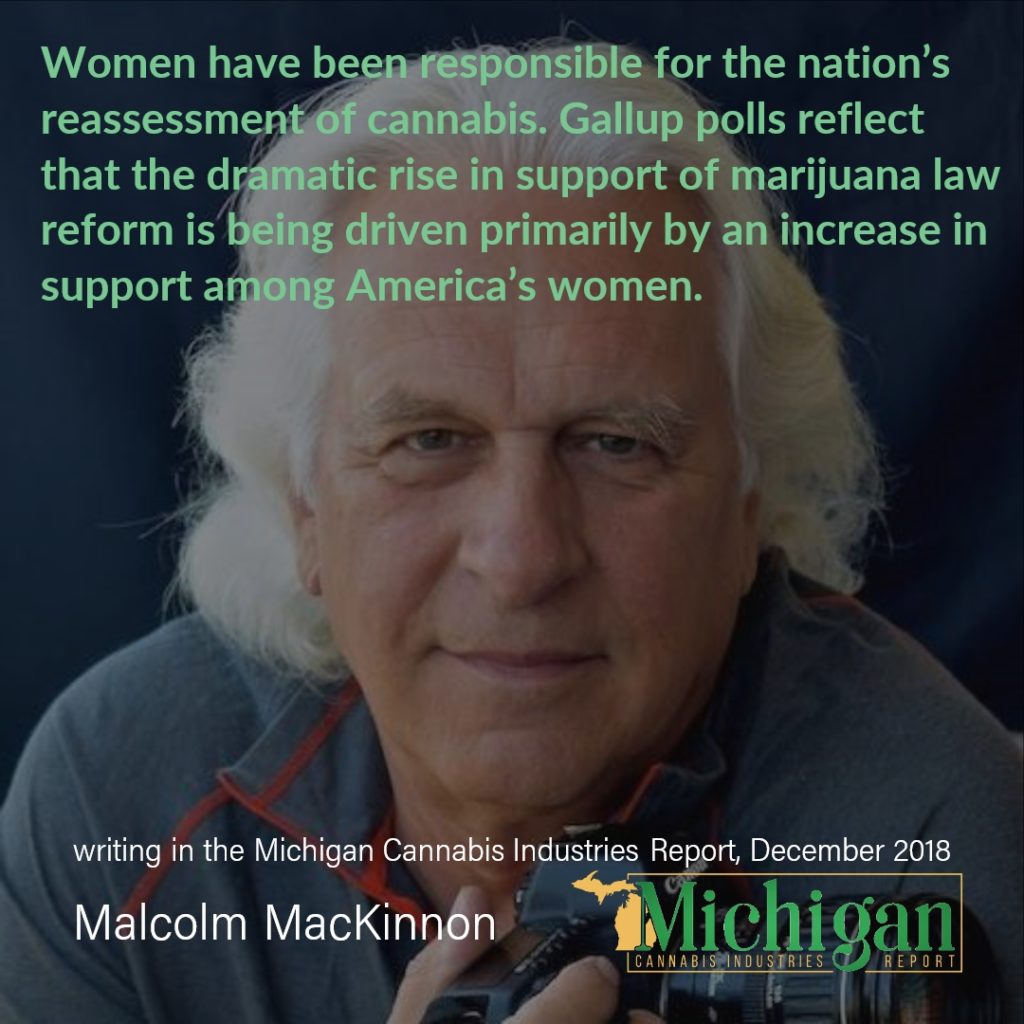 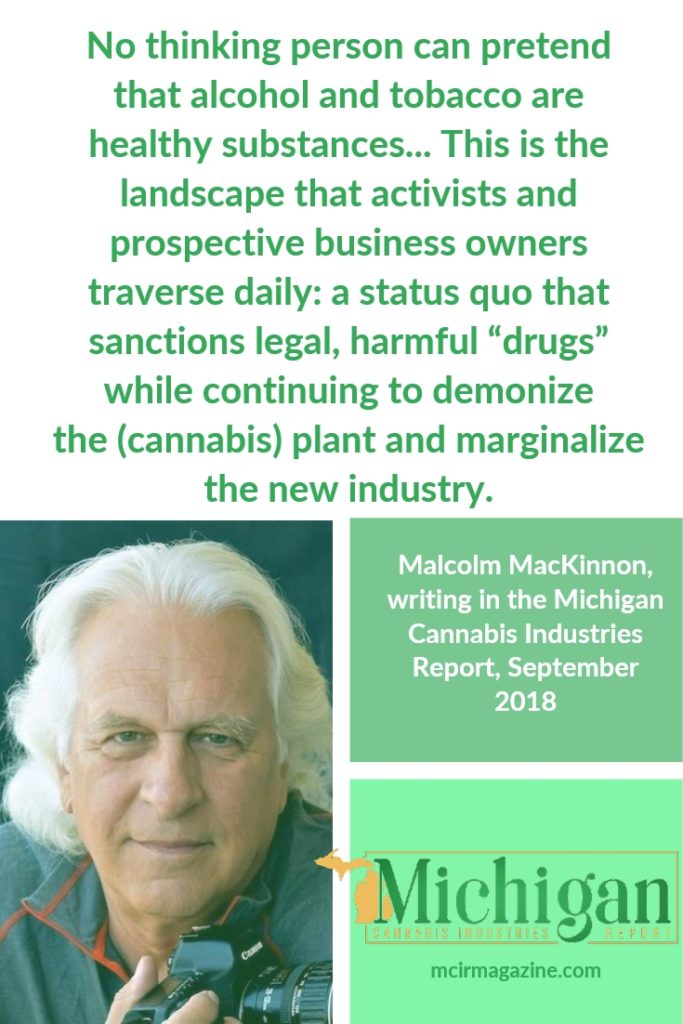 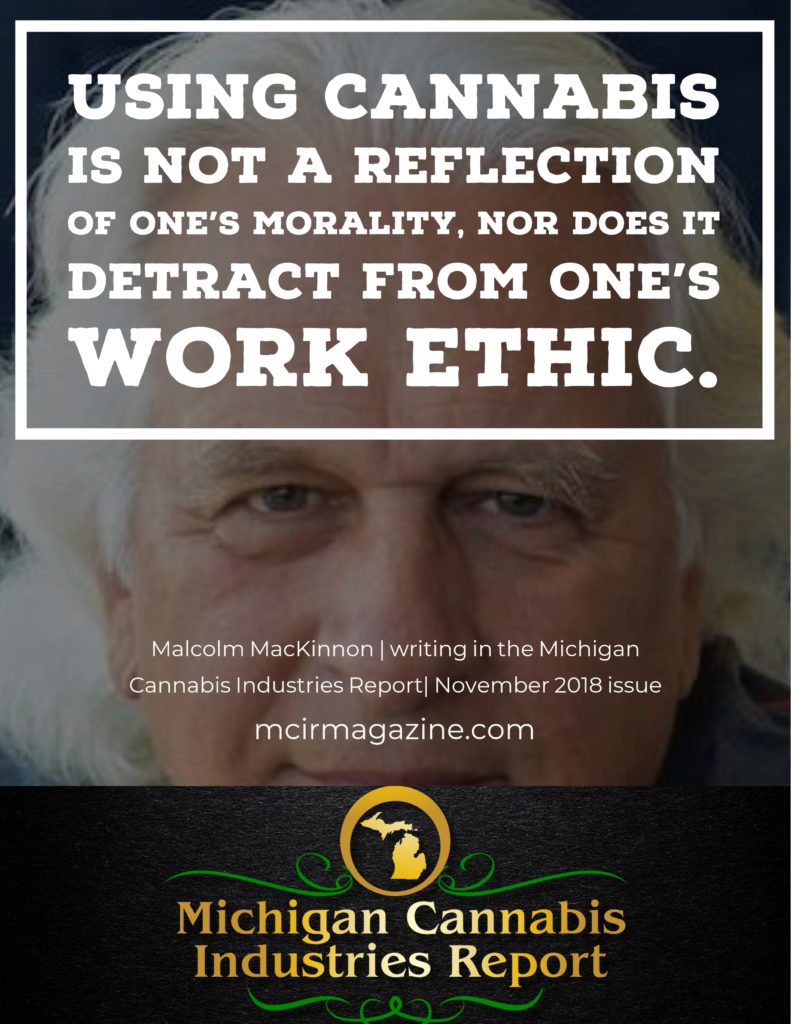